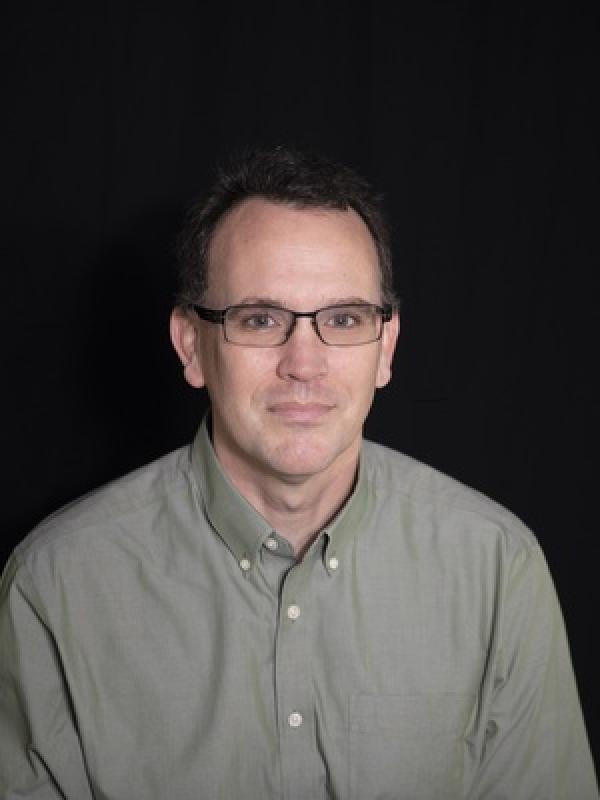 Professor Nicholas B. Breyfogle received his Ph.D. (1998) and M.A. (1994) in Russian and European History from the University of Pennsylvania. He received his B. A. (1990) from Brown University in History and French Civilization.

Professor Breyfogle is a specialist in Imperial Russian history, c. 1700 to 1917, especially the history of Russian imperialism and the non-Russian nationalities of the tsarist empire. His research interests include Russian colonialism, inter-ethnic contact, peasant studies, religious belief and policy, and the history and culture of Armenia, Azerbaijan, Georgia, and Siberia.

Breyfogle is the author of Heretics and Colonizers: Forging Russia's Empire in the South Caucasus (Cornell University Press, 2005), which was awarded the Ohio Academy of History Book Award for 2006. He is also co-editor of Peopling the Russian Periphery: Borderland Colonization in Eurasian History (Routledge, 2007) and guest editor of Russian Religious Sectarianism, a thematic issue of the journal Russian Studies in History (Winter 2007-8).